Here's a test for a game I was involved in which sadly, never went anywhere.
Just thought you'd like to see something different to the usual kittens and zombies and such. Posted by Phil Corbett at 17:27 No comments: 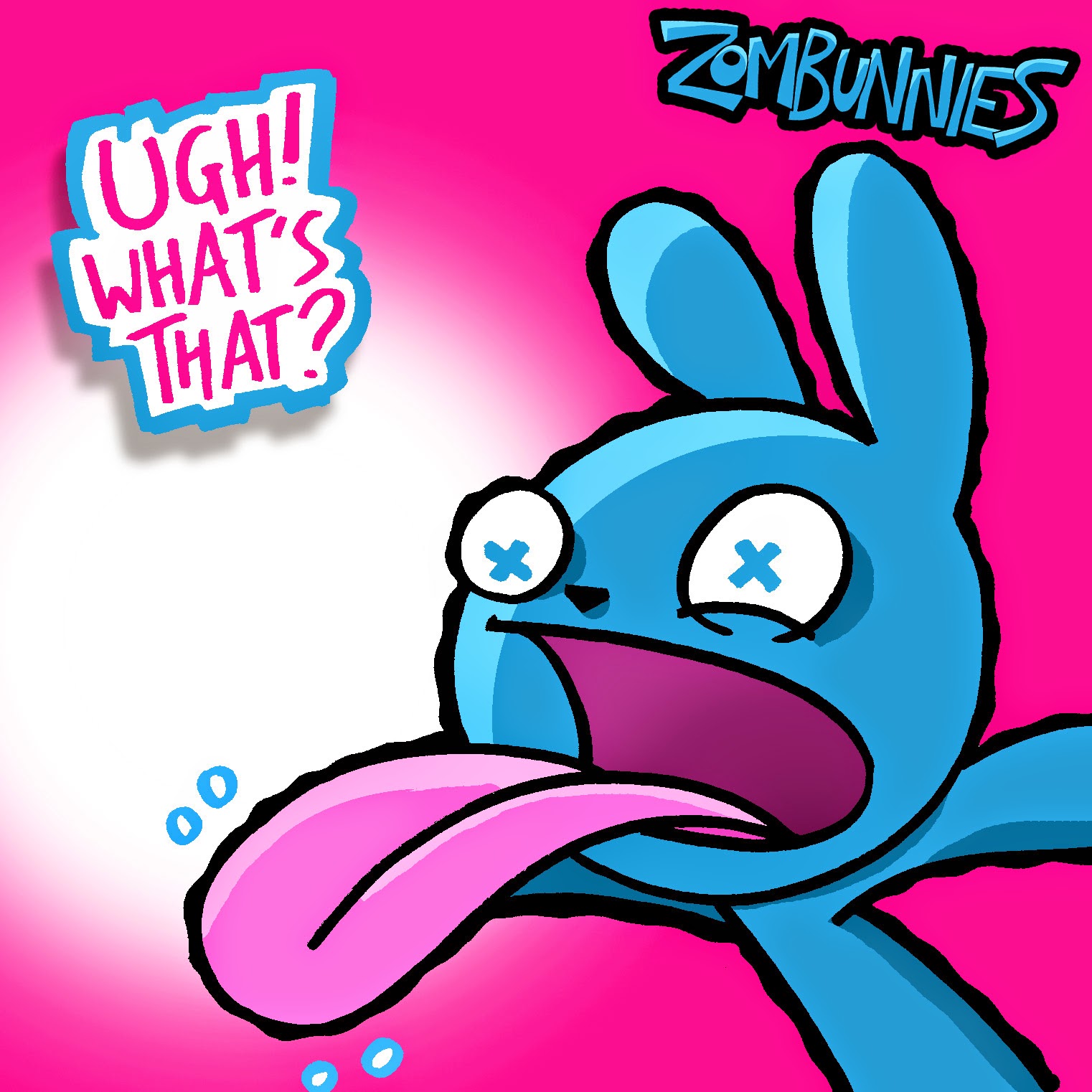 Busy week last week: I've been putting together a Zombunnies channel for Mind Candy's new venture. Pop Jam. It's kind of like Instagram for kids but with a doodle feature. It reminds me of the work we were doing at FaceParty ten (gulp) year ago and, by the looks of it ten years too early. 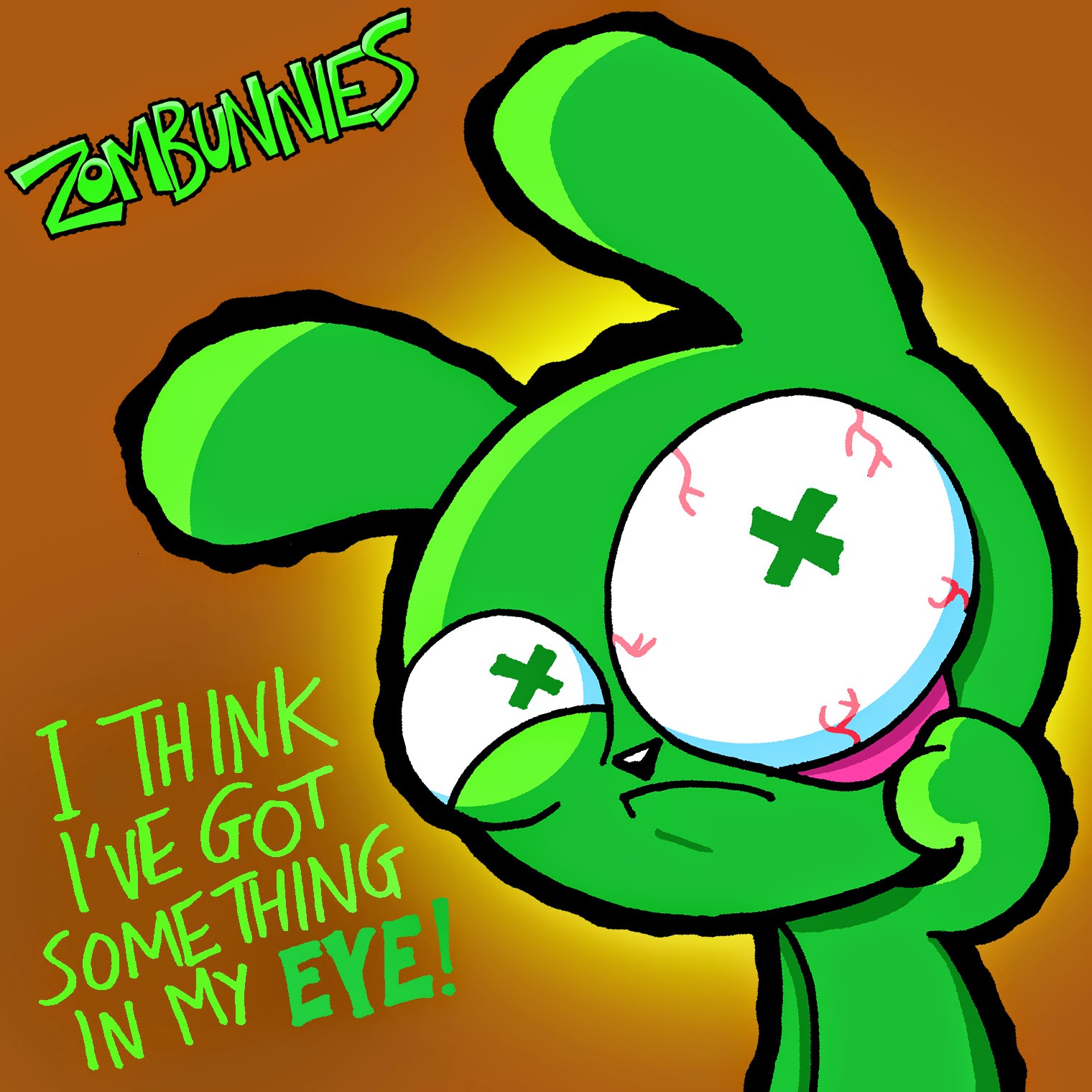 I've done work for Mind Candy and Moshi Monsters on and off for years. I was right there at the start, some of the original trophies you could win in game were designed by me and I really like the company - even though they insisted I do an art test when I was applying for freelance work there last year - with my credentials! Pride got the best and I refused. 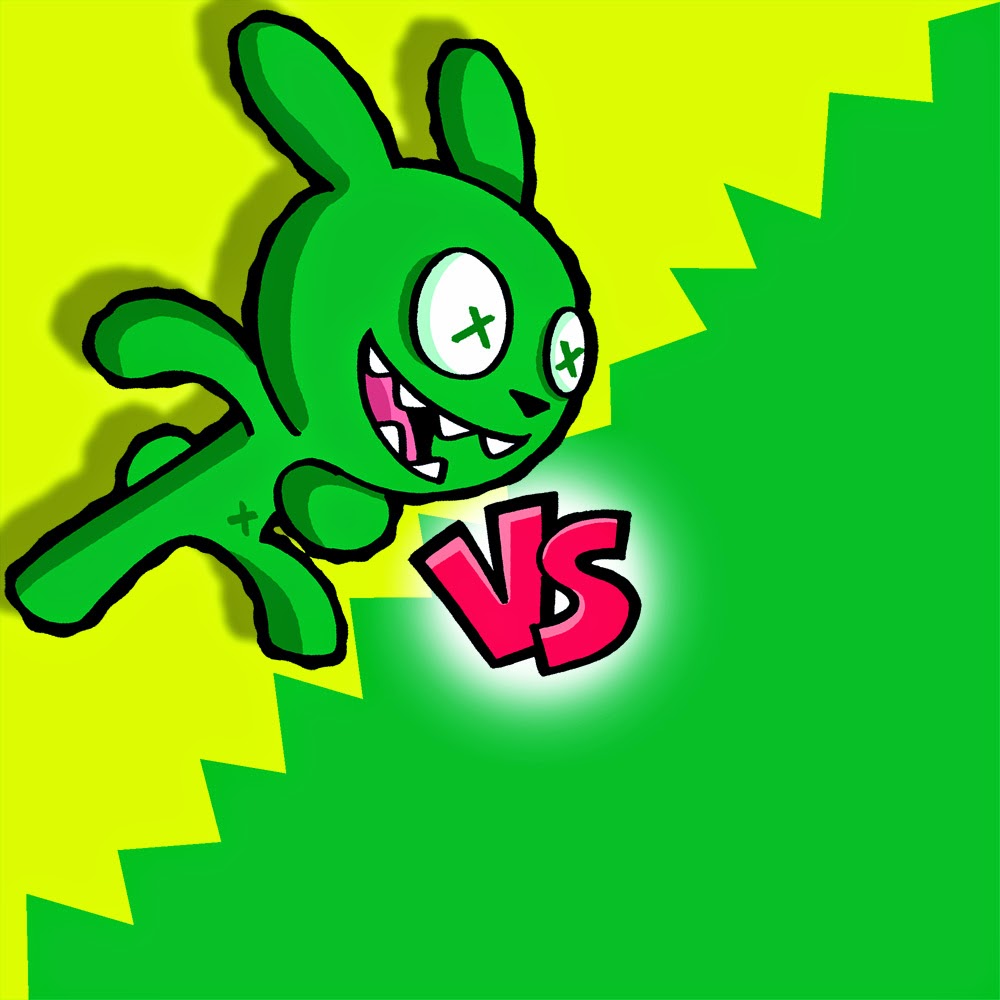 But we're all friends again now and it's a pleasure to be involved with them once more. Especially nice is to be working with old time friend Ed Harrison of What What who is involved in the running of Pop Jam and who I last saw in real life in a rainy, boozy evening in Shinjuku a couple of years back. That's how cool we are! 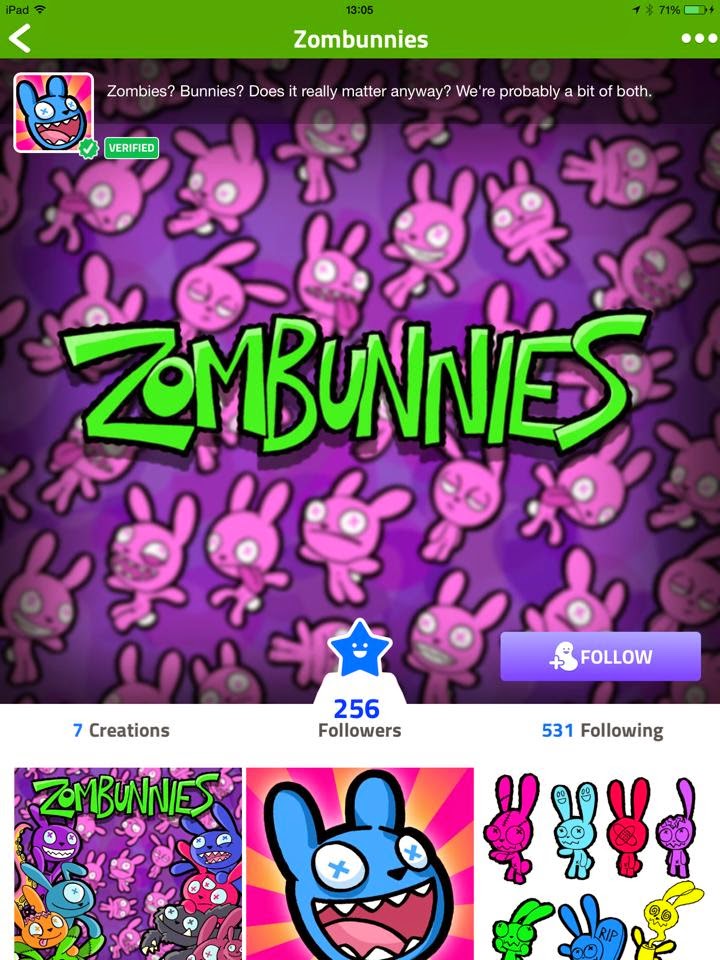 So if you know some super cool kids, point them to the Pop Jam app and get them following the Zombunnies. I have big plans for them!

Posted by Phil Corbett at 08:17 No comments:

I haven't posted any MagNets images up for a while. Here's an in-game poster for a robotic poodle parlour, animated for your viewing pleasure. It looks even better when you're actually playing.
Posted by Phil Corbett at 16:11 No comments: