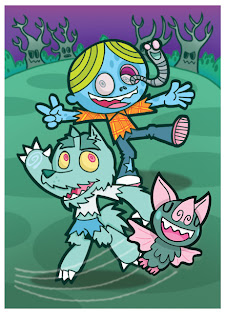 Here's a little image I did to try and make myself more appealing to hirers of kid's illustrators in my agent's catalogue.
Posted by Phil Corbett at 08:20 No comments: 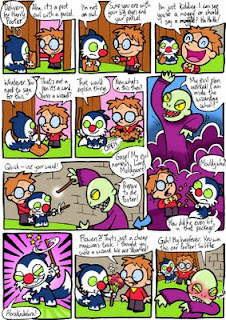 Today was Wednesday so it's Dandy day. I don't know whether this Korky strip had been printed yet, I never see an issue but I presume it has so that it ties in with the Harry Potter mania which is sweeping the country. This was the second page of my first two pager strip for Korky and I think it's one of the best. Korky works best in a longer format and it's so much harder to do a three panel mini strip than a whole page.
I also made the most of Orange Wednesday today (if they can't give me a signal in my flat they can at least give me a free cinema ticket) and went to see the last Harry Potter film. I enjoyed it on the whole and it was good to see everyone cheering Julie Walters - that so rarely happens in the cinema. That said, I hate it when people applause at the end of a film but it was different during the action as we were all caught up in the excitement.
Posted by Phil Corbett at 20:25 3 comments: 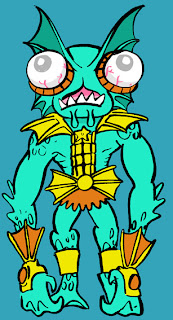 Grrrrrrrrrrr! It's Merman. The fishy baddie from the Masters of the Universe. Don't stare into his cold dead eyes.
Posted by Phil Corbett at 22:51 No comments:

Email ThisBlogThis!Share to TwitterShare to FacebookShare to Pinterest
Labels: Merman 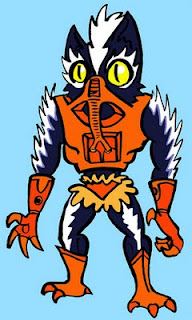 I quite enjoyed doodling baddies of He Man and friends the other day. So I did another one. Here is the stinky master of the stench: Stinkor. His action figure really ponged too, you know.
Posted by Phil Corbett at 18:51 No comments:

Email ThisBlogThis!Share to TwitterShare to FacebookShare to Pinterest
Labels: Stinkor 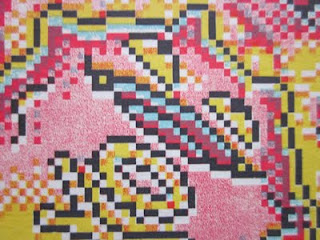 Look at these beauties. I'm very pleased with these. I've recently thrown myself into screen printing and I'm starting to get to grips with the sciences of colour seperation and registration rather than rely on a technician. This is my latest design - a collection of twelve images based on early Gameboy graphics. 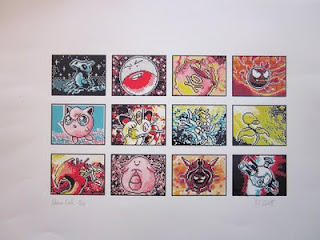 I have a run of 20 of these and I'm selling them off dead cheaply.
£10 if you're here in the UK or £15 if you're abroad and that's with the postage.
As you can see from the images, some of these prints and pretty straightforward, simple prints whereas others are more experimental with odd colours and multiple squidgee swipes so let me know which end of the spectrum you'd prefer. I think I like the less conventional ones best.
I don't have an online shop so please get in touch if you'd like one. 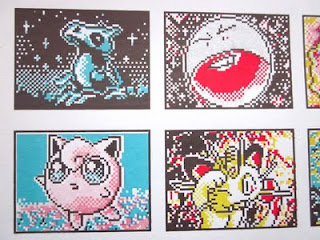 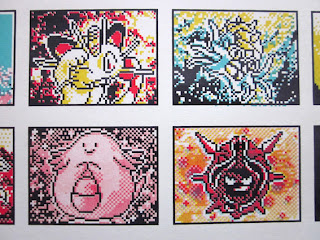 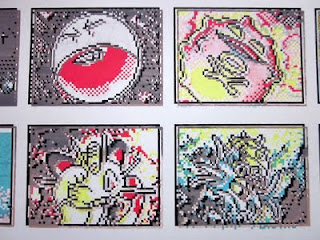 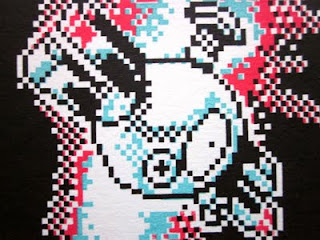 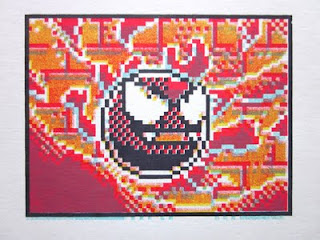 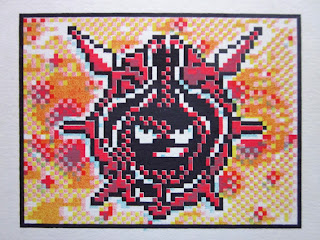 Posted by Phil Corbett at 08:39 No comments: 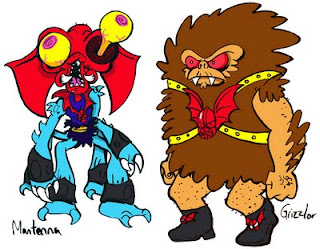 I was looking at some of the old He Man & She Ra characters and decided to draw them. They had fantastic days back in the 80s. Mantenna was the best ever. I wonder if they had the name first and designed a character around that or vice versa.
Posted by Phil Corbett at 09:16 No comments: 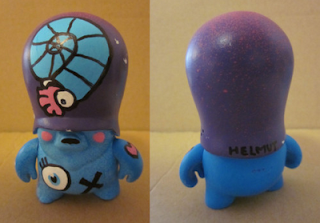 I'm often cleaning up my computer by blogging old images then deleting them. I'm doing it in real life today. Here's an Adfunture Teddy Troop I customised for a show in London a couple of years back. It's on Ebay if you want it - and I think you do.
Posted by Phil Corbett at 08:24 No comments: 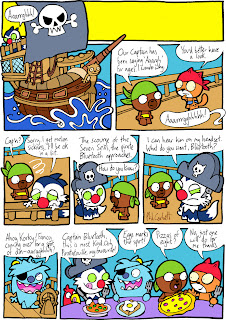 I don't think I've ever put a whole Korky strip up on here before. I never know which ones have been printed or not, although I know for sure that this one has. I sent a request round for pirate food puns while I was writing it and the results were amazing. Thanks chums.
Posted by Phil Corbett at 11:03 No comments: 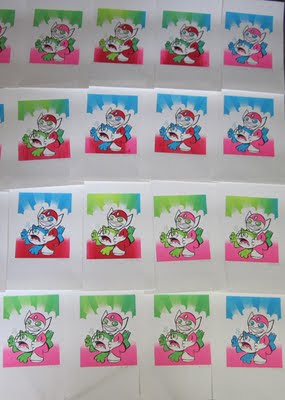 I made some Ultra Man inspired screen prints. I really need to sort out some kind of online store to try and sell these. But until I do and you'd like to buy one just send me an email, let me know if you want a blue or green version and it's as good as yours. 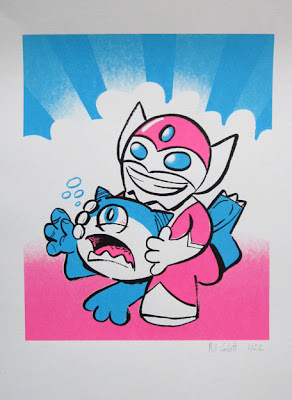 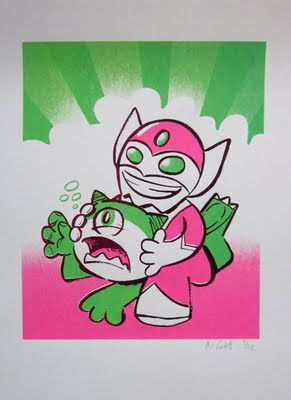 Posted by Phil Corbett at 11:15 No comments: